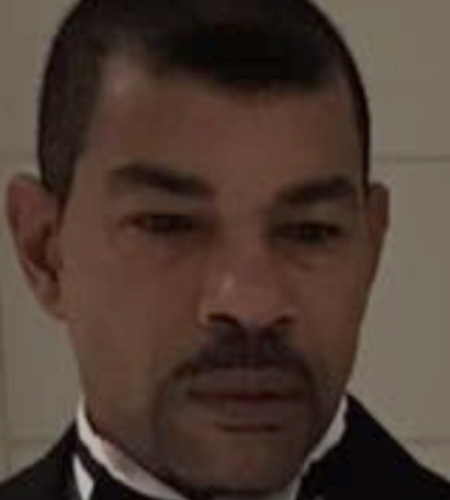 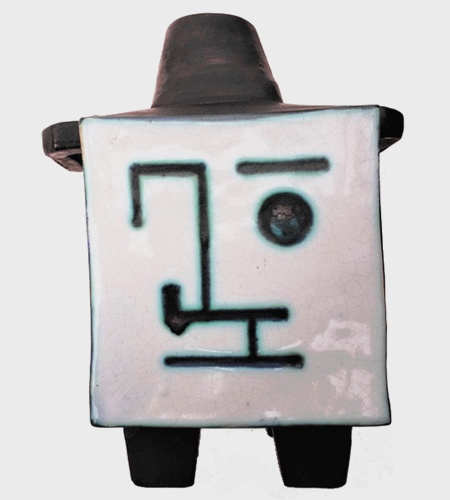 It will come as no surprise to anyone who personally knows Andy and myself that our passion for Troika Pottery would eventually be the catalyst in bringing the two of us together, albeit in a ‘virtual’ sense. Andy and I have never met in person and all communication with each other has been through the internet.  Our friendship began several years ago and from memory this was back in 2013/2014 when by chance as Troika collectors we ‘bumped into each other’ on a website which involved 20th Century items including ceramics.

The two of us have spent many years chasing unique & rare pieces which now complement each other’s collections and in doing so, have met many likeminded people.

Over the years and after exchanging many emails and photos we both realised that between us our collections probably represent the vast majority of designs that the Troika Pottery produced.

With this in mind an exhibition at some point in the future would be a logical and exciting step forward for us and we both hope that one day in the not so distant future, we will achieve this.

Having said that and as you may appreciate, putting on an exhibition is a very costly and time consuming affair which could also be a logistical nightmare if the correct location was not forthcoming.

So with that in mind and after some research and much debating it was decided the best way to progress initially was to produce a “Troika Pottery Collectors Club” website.  This website we hope in time will become the only ‘go to’ site regarding the collecting of Troika Pottery. The owner and instigator of this site, Andy, cleverly came up with the idea of registering each submitted piece with a serial number which would produce an ongoing database of what type and how many Troika pieces were produced.

It is true to say that without each other’s input this website would not have been created as we needed each other’s strengths and ideas to proceed to where we are now.

My main involvement with the website has been focused on the text used within it and also the ‘bouncing of ideas’ between ourselves.  We have certainly both felt this has been an interesting process not only for ourselves but also for the website developers who have and still are, doing a tremendous job in keeping up with our demands!

Andy and I have now ‘known’ each other for several years and for myself it’s been an absolute pleasure to be involved with the building of this website and also with someone whose passion for Troika Pottery, like mine, certainly knows no bounds!

Our vision for this website has now led to what we believe will be a fantastic experience for anyone who decides to become a member and of course we are both hoping that will be you!